WASHINGTON, D.C., March 27, 2017 – Planet Word – a new, nonprofit, interactive museum of words and language that will be the first of its kind anywhere in the world – announced today that it has named Patty Isacson Sabee Executive Director, effective immediately.

“After conducting a nationwide search, we know that Patty has the experience as a transformative and entrepreneurial leader to move Planet Word from concept into reality,” said Ann Friedman, Planet Word founder and board chair. “At the helm of several nonprofits throughout her career, Patty has built programs that have enhanced and sustained communities across the country. Patty’s leadership led to creating a financially sustainable, exceedingly popular, museum in Seattle, and her wealth of operating experience and management abilities will be tremendous assets to a brand-new startup museum like Planet Word.”

Isacson Sabee worked at the Museum of Pop Culture (MoPOP) in Seattle for nearly 11 years, ultimately serving as CEO and Director. In that role, she was responsible for strategic and administrative direction while supporting operations and programming, multi-year special project implementation – including exhibits and capital – and new enterprise initiatives providing operating income support. In addition, Isacson Sabee oversaw a multi-department team in executing fundraising, membership, visitor services, special projects and strategic planning while serving as Deputy Director of External Relations and Advancement. 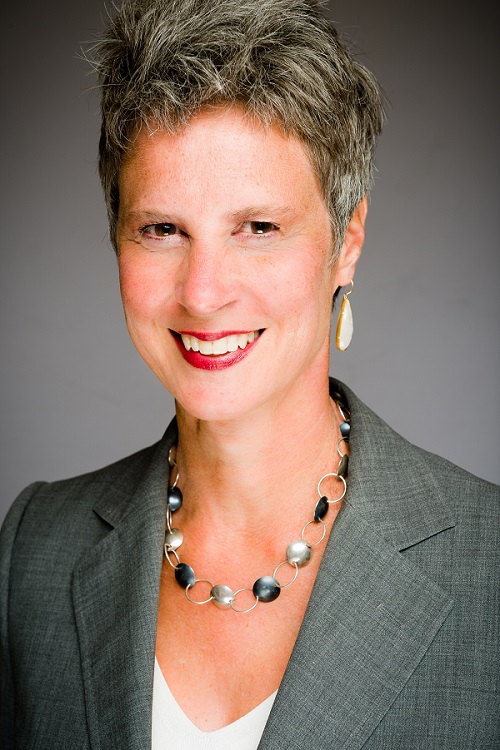 Isacson Sabee also spent 20 years at the Seattle Symphony, where she led strategic direction and forged a private-public partnership with the City of Seattle for the development and operations of Benaroya Hall. She currently serves as Vice Chair of the Seattle Music Commission and sits on the Board of Directors of the Seattle Center Foundation, both of which strive to make connections with the local community.

“I am excited to establish Planet Word as a community anchor and cultural magnet in Washington, D.C.,” said Isacson Sabee. “From my earliest beginnings in magazine publishing and volunteering with adult literacy organizations, through the development of a career deeply immersed in civic and cultural arts engagement, a passion for words, writing and storytelling has been at the core of how I work and live. I couldn’t imagine a better place to inspire the community through language than at Planet Word and through its planned future site at the Franklin School, as the result of an RFP by the District of Columbia.”

Adolf Cluss, the architect behind the Smithsonian Institution’s Castle and its Arts and Industries Building, also designed the Franklin School, which was built in 1869 as a coed high school. Beloved by many in the Washington, D.C., area, the Franklin School survived many demolition efforts and will now give back to the community that preserved it by operating as a free museum dedicated to all the language arts. Isacson Sabee looks forward to planning programming and overseeing the creation of exhibits that will share the wonder of words with an international museum-going audience and bring life and zest to the downtown D.C. neighborhood.